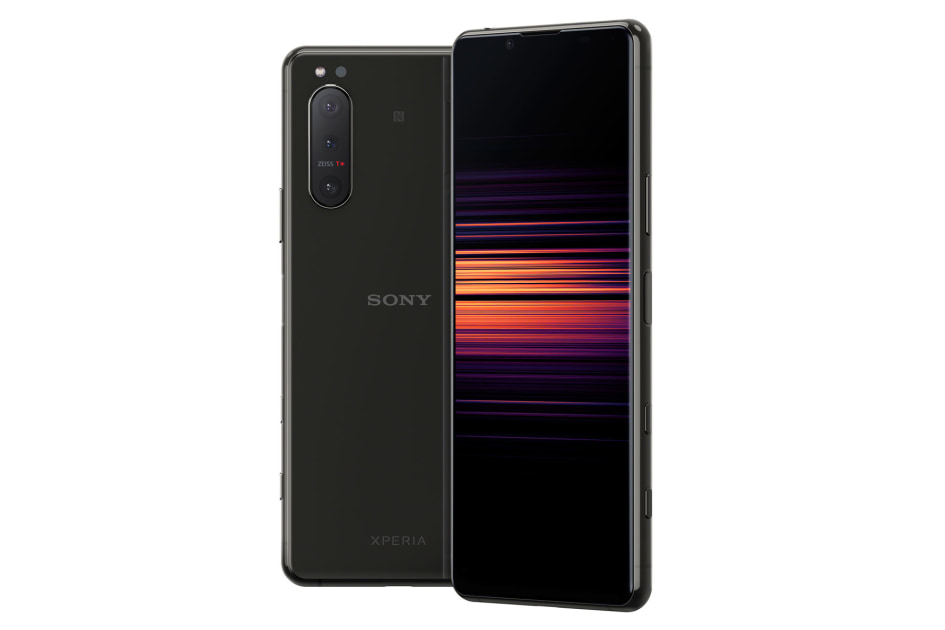 The world’s eyes are on Sony right now, as it spills the details of the PlayStation 5 in the run-up to that console’s debut. Hot on the heels of that announcement, the company is showing off its latest phone, the Xperia 5 II, a smaller, cheaper version of the Xperia 1 II. As the rumors predicted, this model is packing a 120Hz, 21:9, 6.1-inch, FHD+ HDR OLED display.

Nestled inside is a Snapdragon 865 paired with 8GB RAM which is nestled alongside a 4,000mAh battery that Sony claims will remain healthy even after two years of use. And the handset still packs expandable storage and a 3.5mm headphone jack, for those who need and want both features. The Xperia 5 II can support a number of 5G bands, but unfortunately none which will work in the US.

Of course, the main reason to buy an Xperia these days is for photography, since this brings much of the tech over from the Xperia 1 II. Packing a triple-lens Zeiss camera that we saw on the previous model, this new phone is able to shoot 120fps slow-motion in HDR, as well as grabbing real-time eye-autofocus. Sony’s pedigree in gaming means that, too, you’ll be able to roast your frenemies in multiplayer.

In the US, the Xperia 5 II will cost you $950, with pre-orders opening on September 29th and shipping expected by December 4th. Plus, if you hand your money over before November 29th, you’ll get a gaming bundle including a headset, spare power bank and a bunch of points for Call of Duty Mobile.

In this article: Xperia, Xperia 5 II, Xperia 1 II, Mobile, Sony, news, gear
All products recommended by Engadget are selected by our editorial team, independent of our parent company. Some of our stories include affiliate links. If you buy something through one of these links, we may earn an affiliate commission.